The "Irish Fantasy" is based on a folk song called "The Clergyman's Lamentation" by Turlough O'Carolan (1670-1738). Carolan, a blind harpist who often traveled by horse, is considered by many to be Ireland's national composer. 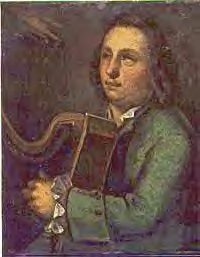 I decided to embark on this composition journey after listening to "The Clergyman's Lamentation" repeatedly in the background while playing an action packed role-playing game called FATE when I was 11 years old. The game I played that used the Irish folk song in the background  looked something like the picture below: 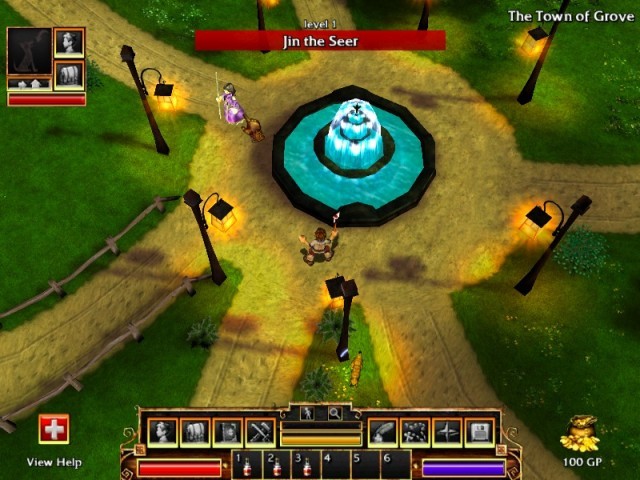 The composition process started when I was in college at the Curtis Institute of Music in the 'old building' practice room (I was 19 then). At the time, I didn't know what the folk song was actually called; I just remembered how it sounded like from my childhood. I played around with the tune, added some chords here and there, and eventually after a few weeks, I created the first version of Irish Fantasy after adding some additional content to the folk song. This version was premiered at World Cafe Live in year 2014.
Unfortunately, I was not so satisfied with the first version, even though people apparently liked how it sounded; the ending of the piece was just not good enough for me. So I went back to the drawing board to see what I could come up with. I decided a good way to end the piece would be to draw influences from the Bowser's castle boss theme from the Nintendo game called Super Mario World 2. ﻿This was a game I used to play on the Gameboy Advance when I was around 8 years old. Its amazing how we never forget sounds from the past, no matter how long ago.

I remember the Bowser's castle theme sounding very menacing, with lots of parallel fifths, and decided this 'feeling' was a good fit for the Irish Fantasy ending; you can even hear these parallel fifths in the video I posted below.

Are you ready to play the Irish Fantasy? You can buy the sheet music here.